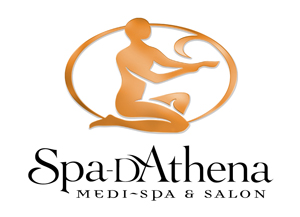 Spa D’Athena was a local wellness center located at Athena Square at 1500 Interchange Avenue. It opened in February 2001 and closed, controversially, at the end of 2017. It was once one of the top spa facilities in the area, even recognized as “Best Spa” and “Best Massage” as recently as 2017 in the Bismarck Tribune’s coveted Best of the Best awards – the same year as its closure.

Initially, its closure was reportedly temporary to renovate and re-open under a new concept and name. These plans turned permanent and prompted an investigation by the North Dakota Attorney General’s office in response to complaints regarding redemption of outstanding gift cards.

Its assets were liquidated at auction in February 2018.