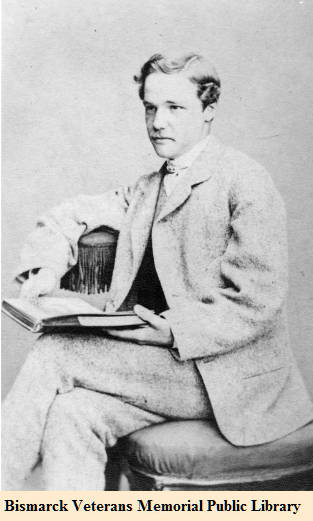 Meigs was born February 28, 1847 in Rouses Point, NY and died December 9, 1931 in Keokuk, IA. He was the son of renown Army engineer and Civil War General Montgomery Cunningham Meigs.

Meigs studied at the Lawrence Scientific School of Harvard University and at the Royal Polytechnical School in Stuttgart, Germany.