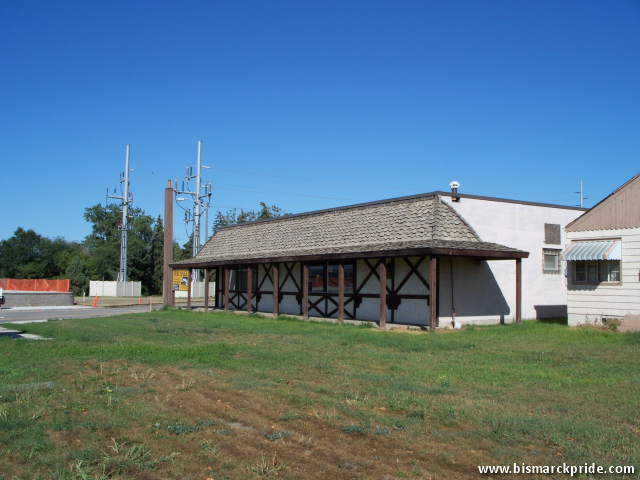 Hansen’s Furniture was a local furniture store located on Memorial Highway at the entrance to the Liberty Memorial Bridge. It was established in 1959 by Ray & Sylvia Hansen and closed in 2005.

A second location was established at 201 E Main Avenue in 1983, replacing Conlin’s Furniture at that site. Zimmerman’s Furniture now operates its clearance center from the building.

After several years vacant, the former building became home to Epic Sports in 2013.