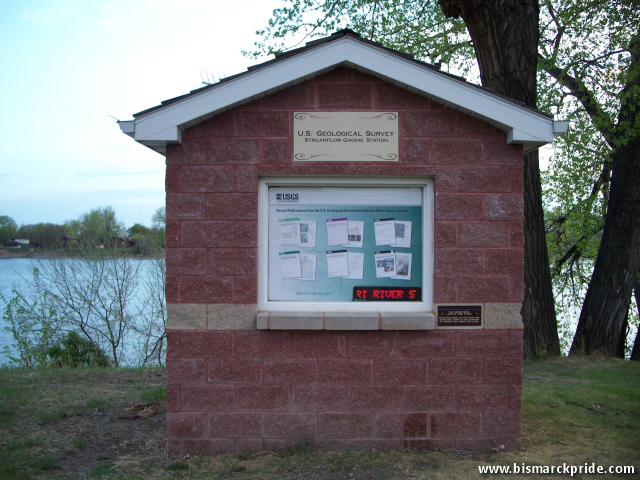 The Flood of April 1952 was one of the worst floods ever seen in Bismarck when the Missouri River crested at 27.9 feet at about 6:00 p.m. Sunday, April 6th. To date, it remains the fourth-highest crest on record (the record being 31.6 feet in 1883) and the region’s worst flood since 1910. Like most local flooding, it was causes by ice jams.

After the closure of the Garrison Dam in April 1953, widespread flooding was rarely seen in Bismarck, and for the first time, allowed expansion south of Front Avenue. Major flooding wasn’t seen again until Spring of 2009 – 57 years later.