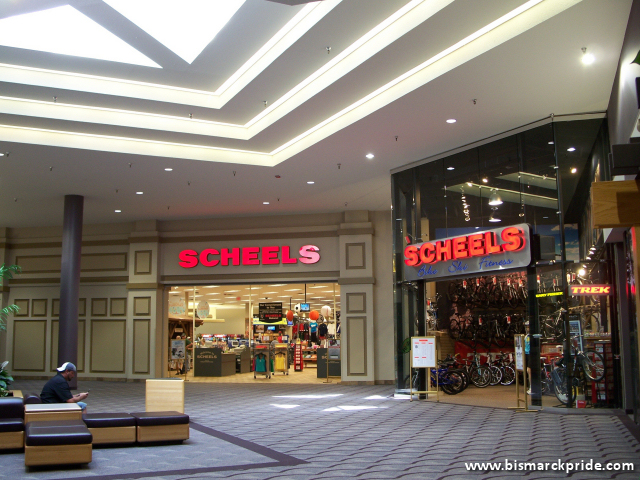 Back To: Scheels Sporting Goods Store Entrance at Kirkwood Mall