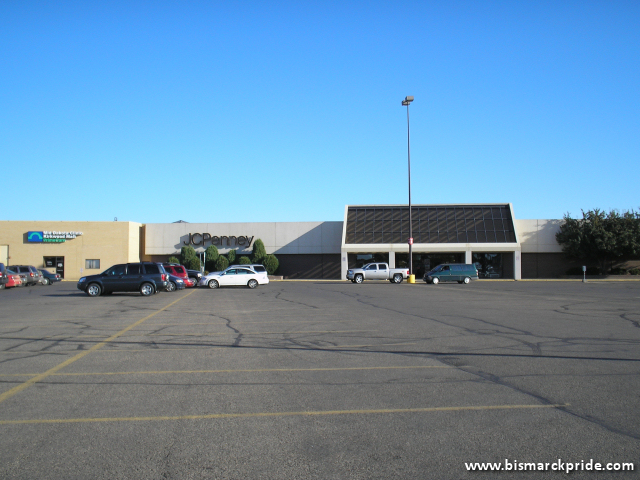 Back To: JCPenney At Kirkwood Mall