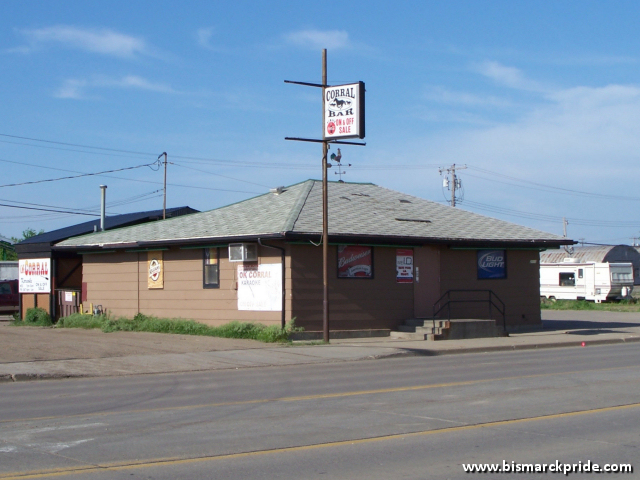 Located in the 2200 block of East Main Avenue in Bismarck.