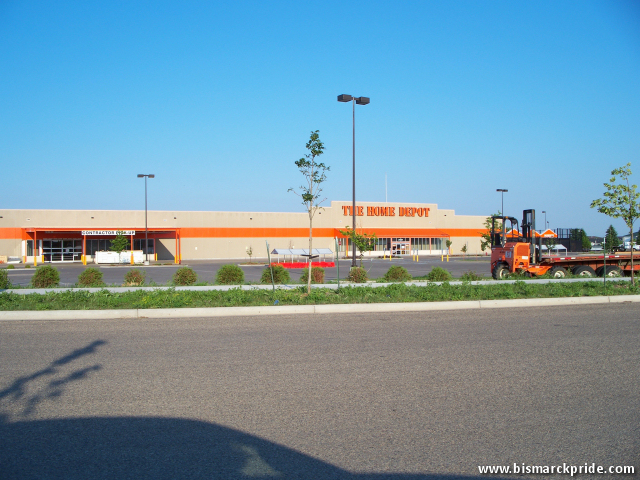 In January 2010, a group of local investors purchased the building at auction for $3.475 million; however, plans to bring in another big retailer never materializes. Two hotels have since gone up on the parking lot, ending any hope of a major retailer in the building.

Back To: Home Depot Store (closed)