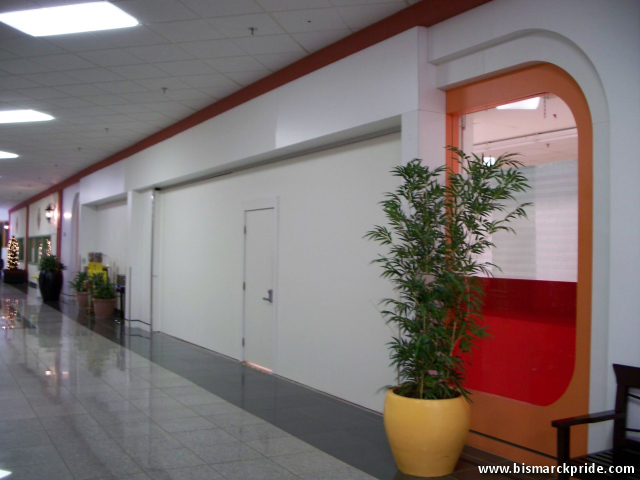 CVS/pharmacy (as Osco Drug) was an original tenant at Gateway Mall when the center opened in 1979. CVS relocated into a brand-new freestanding location in February 2009.

Back To: Closed CVS/pharmacy