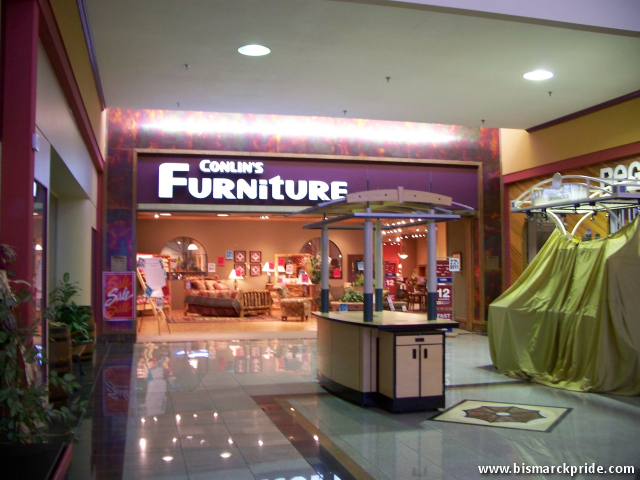 Back To: Conlin’s Furniture Store Entrance