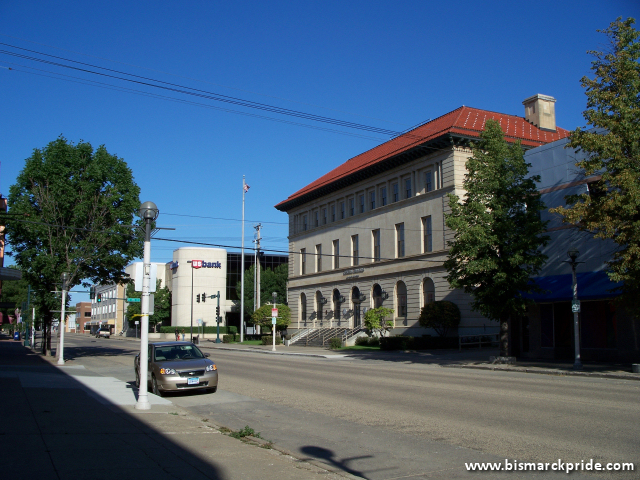 Broadway Avenue near the Old Federal Building, which was built in 1913 and expanded in 1937 to serve as the local facility for the Federal Government and Post Office until 1964, when it was supplemented with the William Guy Federal Building. The building continues to house Federal offices.

Back To: Broadway Avenue