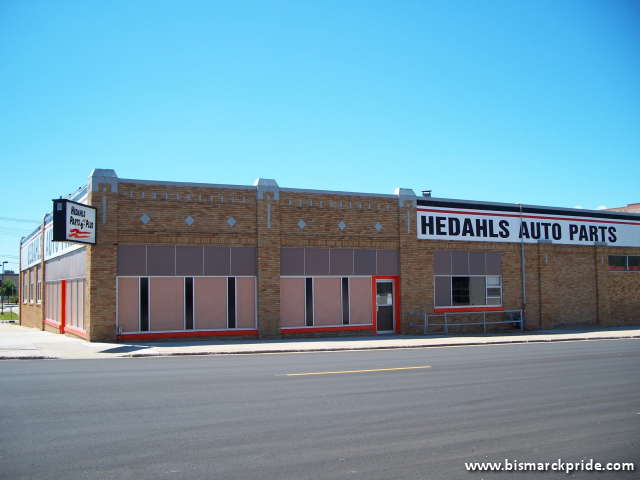 Based in Bismarck, Hedahls has its roots to the early 1930s. Building originally housed Gilman Motors when built in 1920. One of many buildings financed by Edmond Hughes and designed by his building partner Arthur Van Horn.

Back To: Hedahls Auto Parts Store