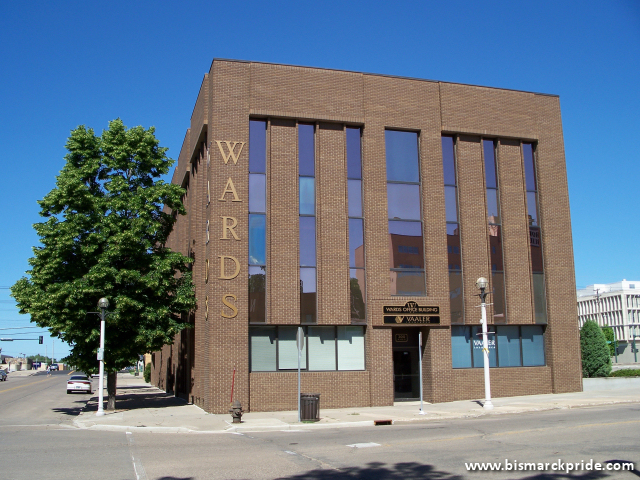 Montgomery Ward was an original anchor at Kirkwood Mall when it opened in 1971, and closed in 1998. The former Wards space at Kirkwood now houses I. Keating Furniture.

Following Montgomery Ward, Finney Drug was at one time housed in this building after relocating from the Grand Pacific Hotel.

Back To: Wards Office Building