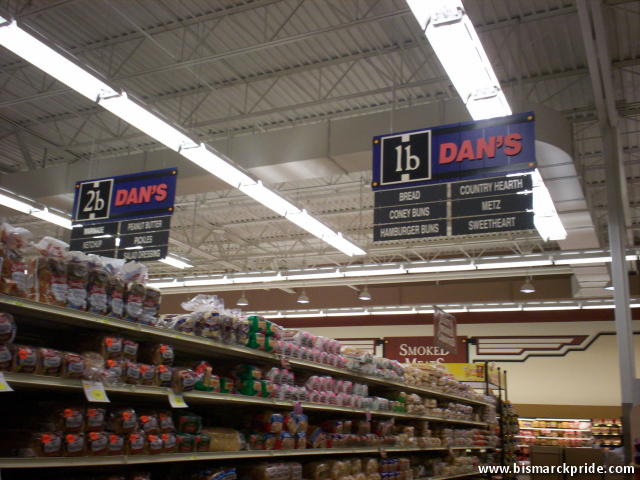 Back To: Dan’s Supermarket on State Street Interior