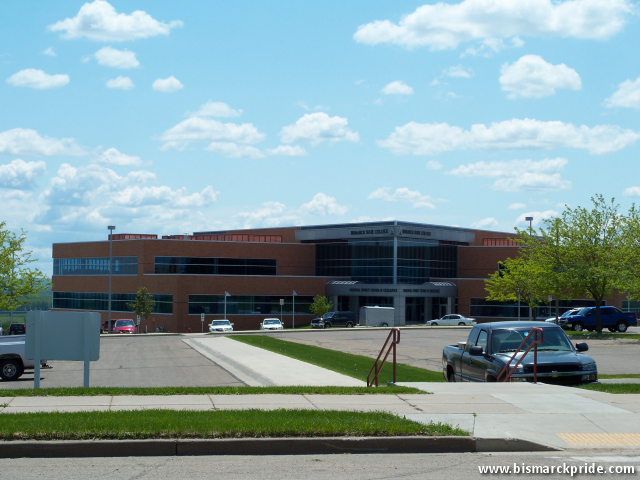 Completed in 2008, the National Energy Center of Excellence is the newest facility at the current Bismarck State College campus. The building houses the college’s only four-year degree program.

Bismarck State College first opened in 1939, inside the high school – where it remained until 1955. It once again relocated in 1961 after the completion of Schafer Hall.