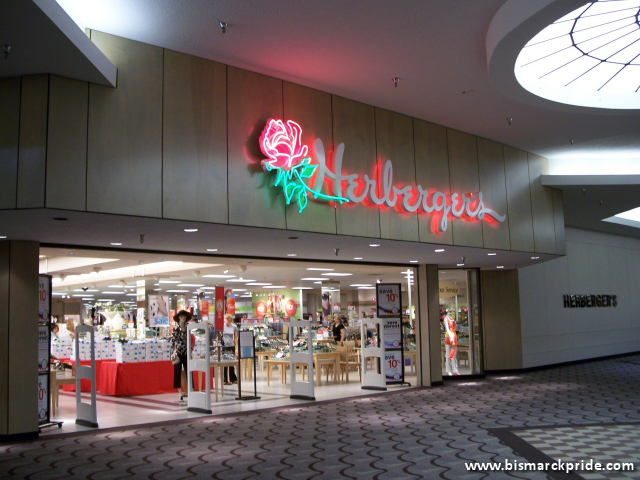 Back To: Test Category Archive