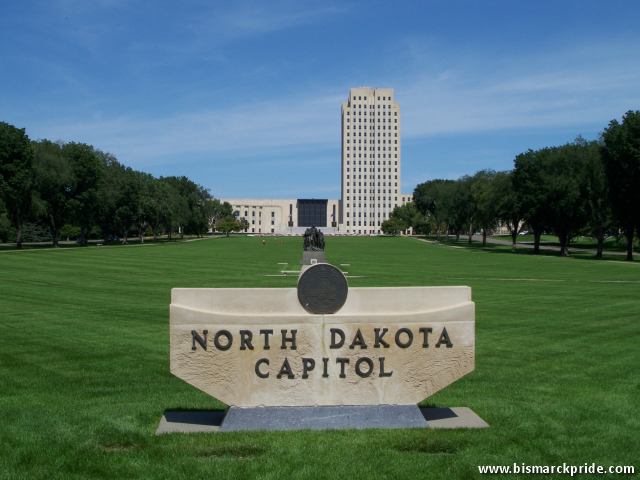 Capitol Cafe, the State Capitol’s onsite restaurant, is reopening today following a major renovation. It was the first major overall of the restaurant since it relocated to its present location in 1981.

In addition to cosmetic remodeling, which includes Cambria-brand stone countertops, the new restaurant’s seating capacity has been increased from 250 seats to 276. The number of cashier lines have also been increased from three to four during normal days… and up to five during high-volume times, including the legislative session.

A new deli counter has been added that features pasta, pizza, and sandwiches, including a panini grill.

The $1.1 million renovation project began in February. During the project, the Capitol Cafe was temporarily relocated to the 18th floor… the highest public-access floor in the Capitol tower.

Capitol Cafe is located on the ground floor of the State Capitol.