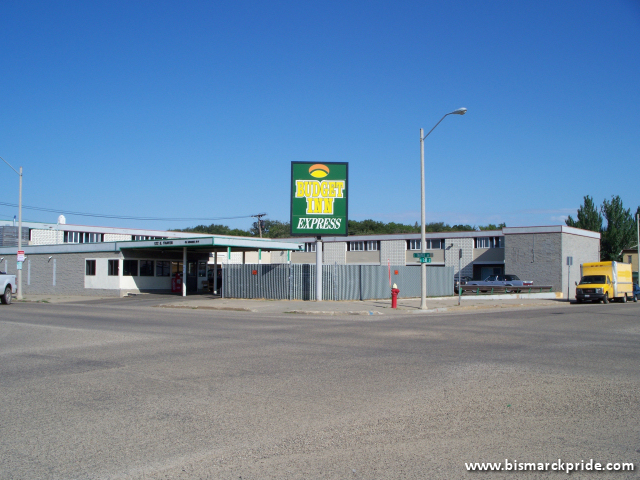 UPDATE (7/15/2014): The suspect, Bismarck resident Ryan Jacobs, has been charged with four Class C felonies in relation to the incident: terrorizing, aggravated assault, breaking into a vehicle, and resisting arrest.

Early this morning at about 6:30am, Bismarck Police received a call from the Budget Inn Express hotel in downtown Bismarck after a 37 year old Bismarck man was causing disturbances by screaming and pounding on hotel room doors. The man was later confronted by a hotel guest when he reportedly rummaged through someone’s vehicle.

When police arrived, they discovered that the man who had confronted the suspect had been stabbed once in the chest. The uncooperative suspect was tased by police and taken into custody. He faces attempted murder charges for the incident. The victim is being treated at a local hospital.