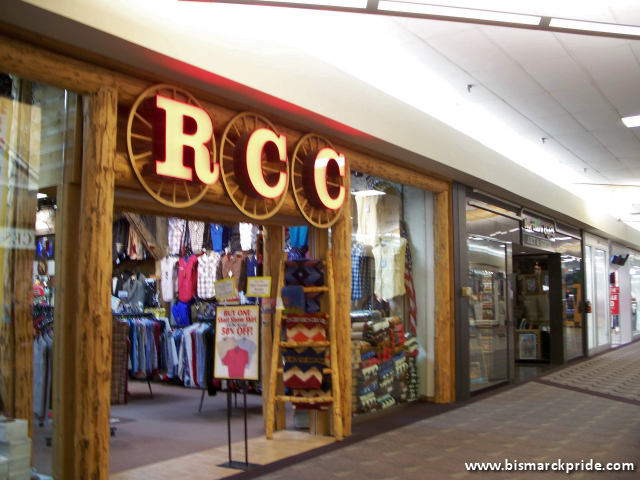 Coyboys and lovers of western gear rejoice! RCC Western Store, a long-time fixture at Kirkwood Mall, has announced intentions to construct a second, larger store in the vacant lot located just northwest of the north Dan’s Supermarket. The new store will be approximately 10,500 square feet and feature an expanded selection compared to its present 2,800 square-foot Kirkwood Mall store.

The company says it will continue to maintain its existing Kirkwood Mall location, which has been located at the region’s largest shopping center for 35 years.

RCC Western plans to hire 6-10 new employees to staff its new store, which will be amongst the very few within the chain to be located outside of an enclosed shopping center.