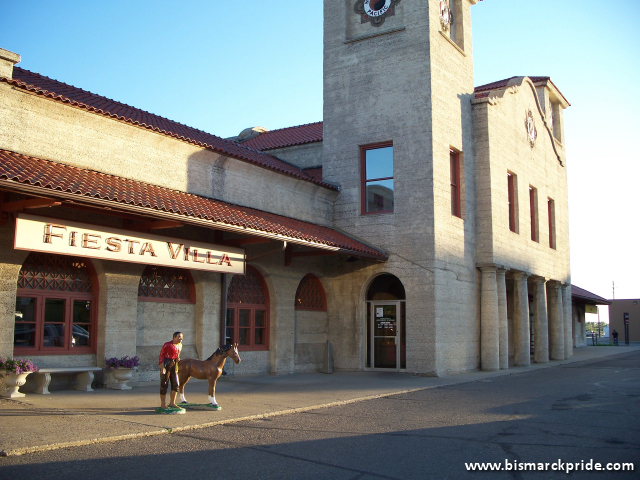 Bismarck’s historic train depot – the long-time home of Fiesta Villa that shuttered last year – will soon be home to a brewery, restaurant, and event center.

The building’s owner, Dale Zimmerman – who also owns Peacock Alley and 40 Steak+Seafood, has announced plans to renovate the former depot to house Edwinton Brewing and a restaurant on the west side. The east side, on the other hand, will contain rent-able event space.

Edwinton Brewing, whose name is a homage to Bismarck’s original name, has already been serving up local brews at Zimmerman’s own Peacock Alley since 2012.

Bismarck’s historic train depot was completed in 1901 at a cost of $33,601 – a replacement for the original Northern Pacific depot, which was destroyed in the 1898 Fire. The facility ceased operation as a train depot in 1975. By 1977, the building was remodeled to house the Mexican-themed restaurant Fiesta Villa, who remained on the site until its closure in 2016.