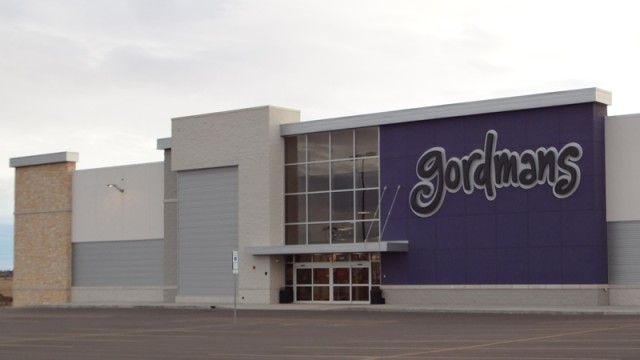 Gordmans, whose future seemed bleak following its bankruptcy filing, is expected to continue, albeit in a greatly consolidated form.

At its bankruptcy auction, Houston-based Stage Stores acquired the Gordmans brand and its assets for $75.6 million. Stage has announced intentions to continue operating roughly 50 of its 105 stores, in addition to a Nebraska distribution center. The deal must still be approved by Gordmans’ creditors.

The final list of stores Stage intends to continue will be released Friday, but a KFYR-TV report indicated that its four North Dakota stores are likely safe, citing court documents. Bismarck’s location only opened in 2015.

Stage operates more than 800 locations under a diversity of brands.