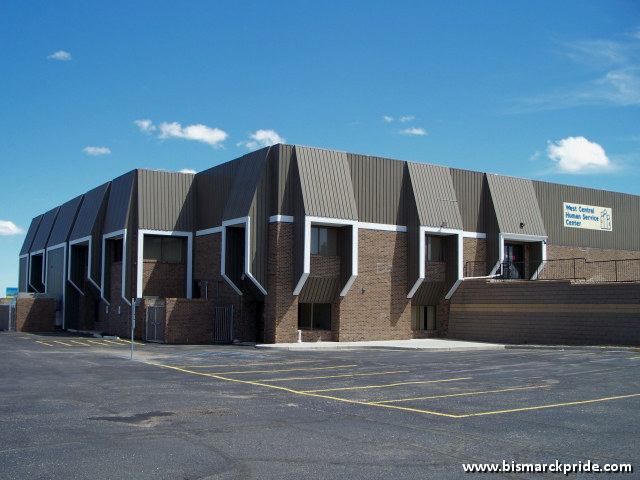 Capitol Lanes was a 50-lane bowling bowling alley and multi-tenant facility located at 1237 W Divide Ave that operated from 1981-2004. It was the area’s largest bowling alley upon closing.

The Sagsveen family established Capitol Lanes on December 30, 1980 with twenty-four lanes. The facility expanded one year later to forty lanes, and then again in 1983 to fifty lanes. Thunder Alley bowling was added in 1997.

Capitol Lanes closed in May 2004, leaving the state’s second largest city without a bowling alley. In response, Midway Lanes, in nearby Mandan, soon expanded to fifty-two lanes, two more than Capitol Lanes previously had.

Capitol Lanes achieved national attention when, in 1989, it hosted the Women’s International Bowling Congress (WIBC) tournament with other regional alleys. The event drew in 44,000 bowlers over the course of the tournament.

The center (as Capital Lanes Plaza) also housed a cafe, bar, and arcade on the upper floor with the bowling alley. For some time, its cafe housed a Piccadilly Circus Pizza franchise.