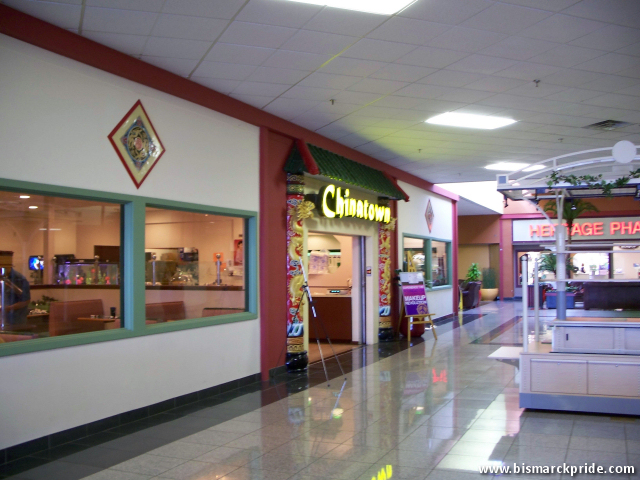 Sakura Sushi and Grill will soon be replacing long-time tenant Chinatown Buffet at Gateway Fashion Mall. The Bismarck Tribune is reporting that Gateway’s owner, Raymond Arjmand, has opted not to renew Chinatown’s lease and the restaurant will close at the mall by the end of November.

No reason was given for the decision to non-renew Chinatown’s lease and, as of now, there are no plans to relocate.

Sakura is a regional Japanese-themed restaurant with current and upcoming locations in Minot, Dickinson, Williston, and Grand Forks. According to a Bismarck Tribune article, Sakura formerly maintained a Bismarck location at 302 S 9th Street for about two years, closing in 1988.