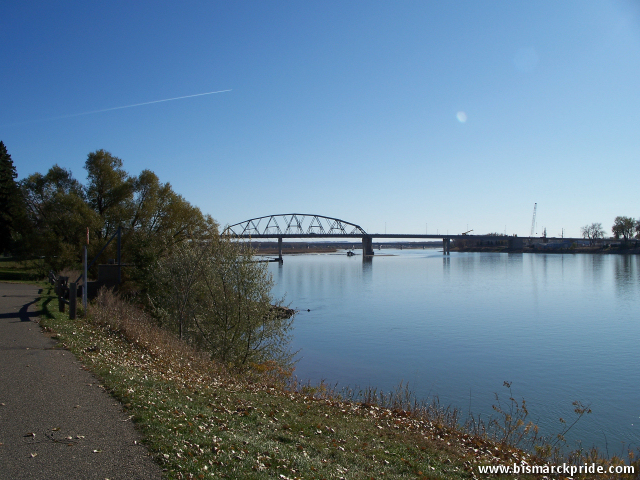 The original Liberty Memorial Bridge was the first vehicular bridge in the region to span the Missouri River when it opened in September 1922. The bridge was replaced in 2008, at which time it was immediately demolished.

Dedicated in 1928, Sertoma Park (also known as Riverside Park) is a municipal park located in southwest Bismarck on the banks of the Missouri River. Inside the park sits the Dakota Zoo and Superslide Amusement Park. Walking trails and picnic shelters are spread throughout the park.