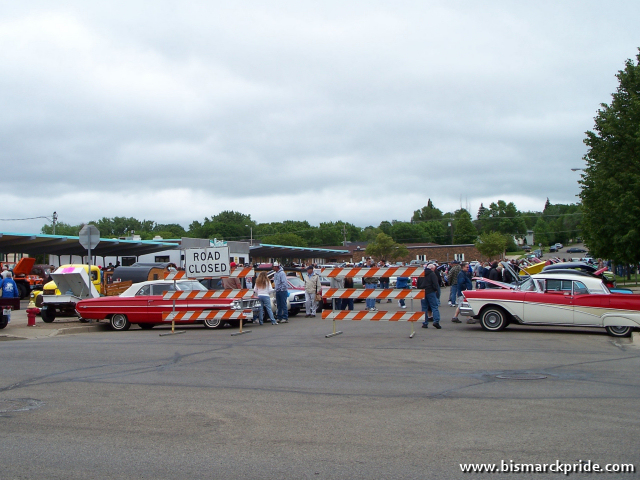 Scotty’s changed hands in 2007 after a 35-year ownership by the Roehrichs. The new owners, David and Nancy Turner, have made several renovations, including replacing the original sign. A drive-through was added in 2008, around which time they also began serving breakfast.

Back To: Scotty’s Drive-in: Show-N-Shine