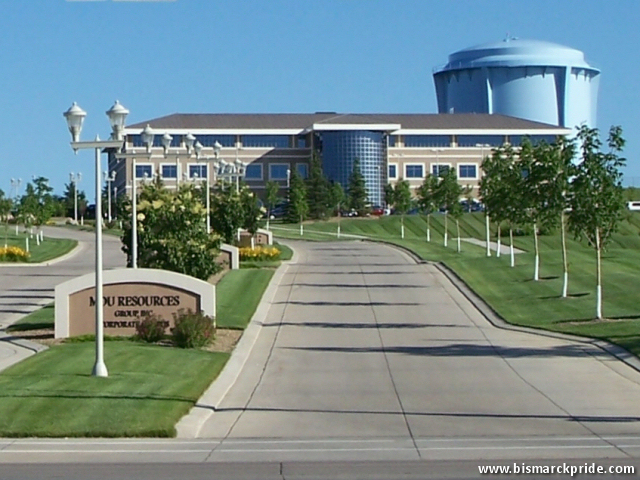 Back To: MDU Corporate Headquarters Campus