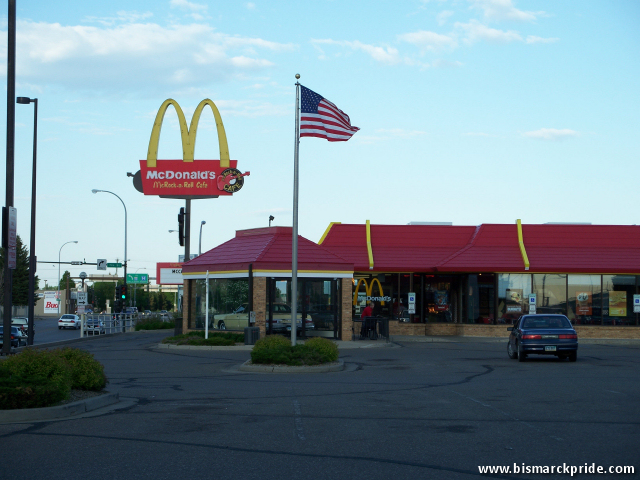 The restaurant underwent major renovation in 2012-2013, dropping the iconic 1950s diner theme and replacing it with a local-flavored theme. Many of BisManCafe’s pictures were used in the current artwork.

Back To: McDonald’s Rock-N-Roll Cafe