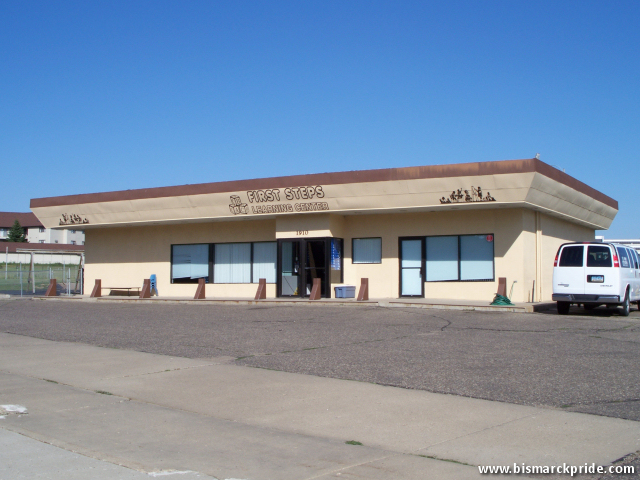 Built in 1984 to initially a Mini Mart Gas Station & Convenience Store, which closed sometime in the late 1990s. Today it houses a daycare, which is quite ironic considering the Mini Mart sold liquor – the door on the right lead into the liquor store. The store also had a video rental section for awhile.

It was one of several Mini Marts in Bismarck to close or sell during the period. Others were rebranded “Loaf N’ Jug” – which is owned by Kroger, same as Mini Mart.