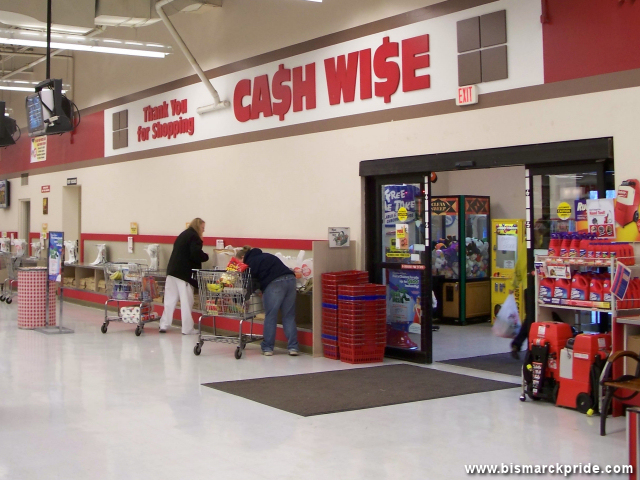 Back To: Cash Wise Foods Pictures