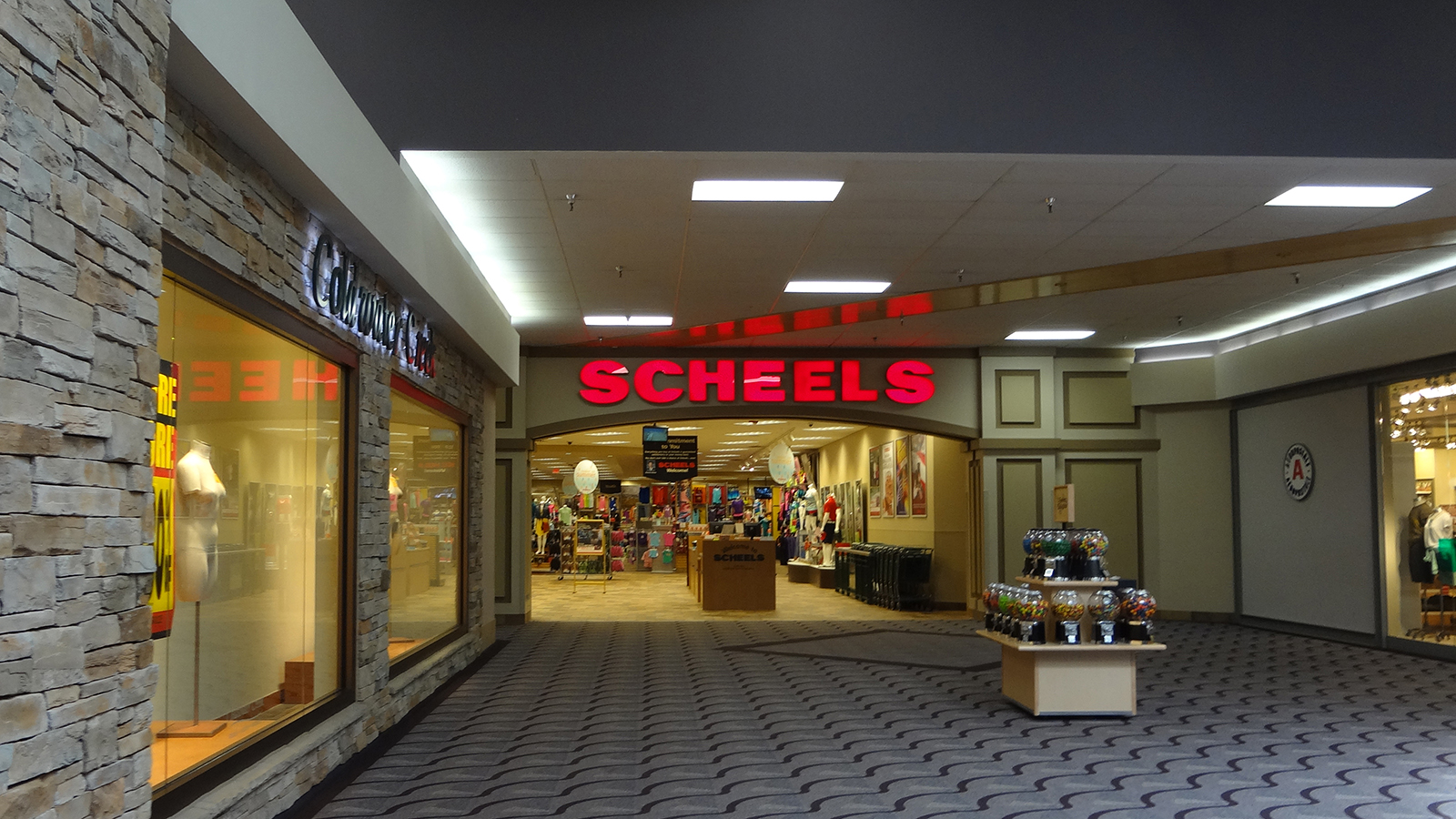 Back To: Bismarck Pictures: July 2014