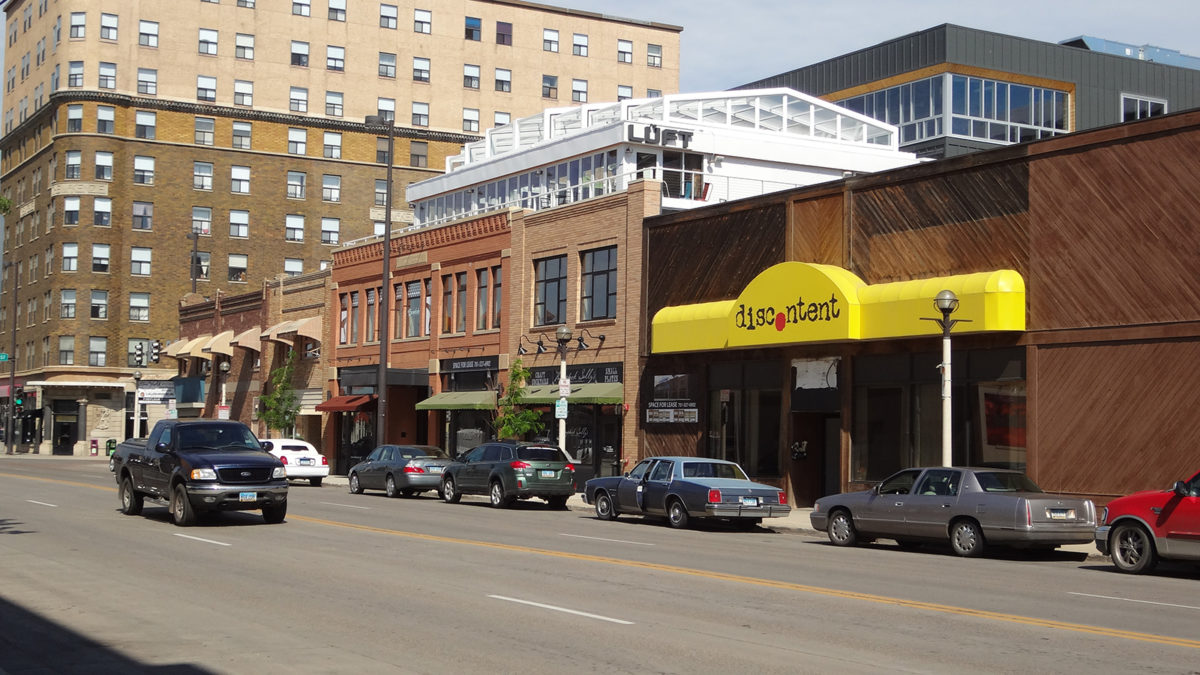 Main Avenue prior to the conversion (file photo)

The so-called diet reduced Main Avenue through downtown from 4 lanes to 3 in 2016. Both public reaction and collision impacts from the conversion are mixed.

Other improvements are targeted, referenced as “operational features” that have not been fully implemented.

Supporters say the conversion improves safety, with the goal of making it a pedestrian-friendly corridor.

Opponents argue against reduced traffic flow on one of Bismarck’s main through-ways, which connects directly to Mandan.

According to an agenda-related document, the diet hasn’t reduced crashes. The average number of crashes between the months of March and October was 47.7 from 2013-2015, compared to 48 in 2017. Rear-end collisions increased by nearly 40%. On the other hand, some collision types, including right angle, reduced.

The location of collisions also changed, with a significantly higher rate between 6th and 7th Streets, increasing from an average of 4.3 to 15. Conversely, collisions between 4th and 3rd decreased from 8.3 to 3.