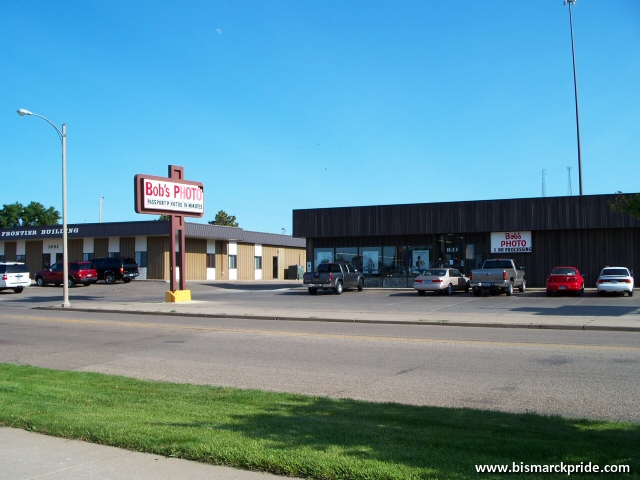 Bob’s Photo – a local retail icon since 1979 – is closing by the end of the year as its owner plans to retire. The store’s closure was confirmed in a post to the company’s Facebook Page on October 11, with a “Store-Wide Retirement Sale.”

At present, Bob’s is only liquidating its inventory and will continue offering photo lab services and eCommerce purchases through year-end.

Bob’s Photo was first established in 1979 by Robert Dolajak at the newly constructed Gateway Mall, just outside the White Mart department store.

Bob’s Photo has been long associated with its “Take a shot. It’s a snap!” tagline and jingle.

It's official! After 40 years, Bob is ready to retire! Store-wide closeout discounts start TODAY! 10% off ALL cameras...