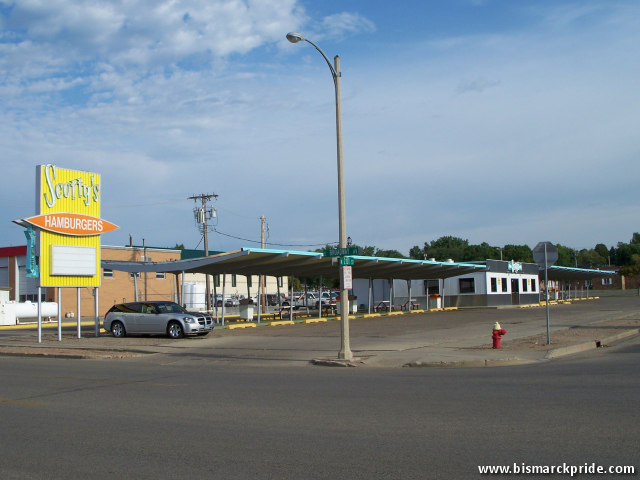 Back To: Scotty’s Drive-in Under New Ownership; Extends Hours