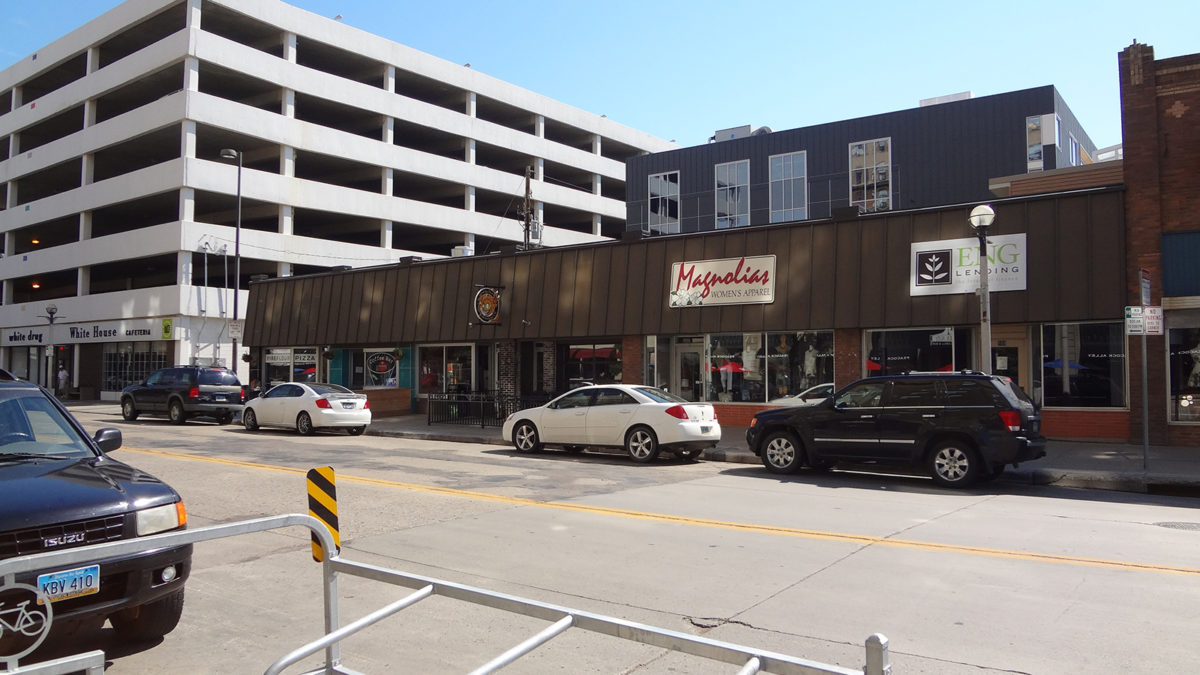 Beginning this month, sixteen locations will offer the locally-produced beers, with other future locations planned. A total of 25 beer varieties will be distributed, but the selection will vary by location.

Up until recently, Laughing Sun’s products were only available directly from the manufacturer’s downtown location.

With the brewer’s increased distribution, Laughing Sun has recently purchased two new fermentation tanks, which has increased its production capacity by 40%.

Laughing Sun will begin distribution to following establishments through-out December. Its owners note that each establishment determines when their beers will be offered on tap.