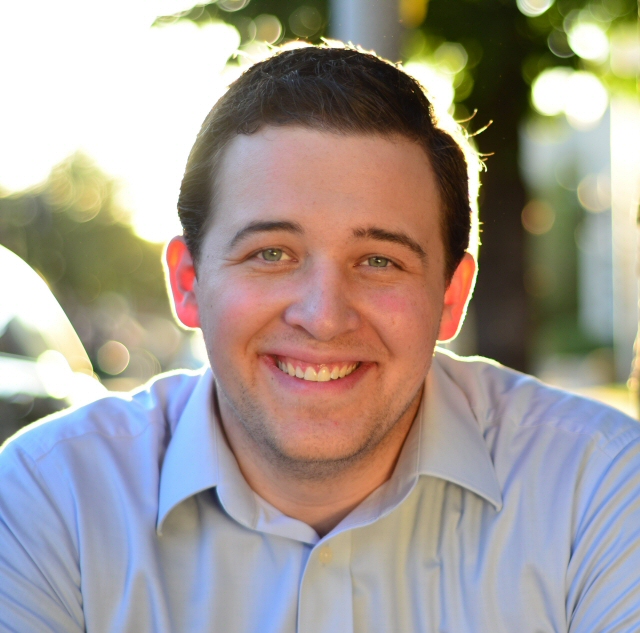 Bismarck, N.D. – Professional filmmaker and Bismarck native Matt Fern has announced the launch of the video series, Daily Dakotan. Each episode in this online series profiles a different North Dakota resident and his or her unique contributions to the community.

“With Daily Dakotan, I wanted to explore the North Dakota community,” says Fern. “I thought by letting individuals tell their diverse stories, I would ultimately start to tell the story of North Dakota. For example, we talk to a guy who came home to start a newspaper, a grandmother making a difference at the state prison, and even a musician who’s turned a karaoke hobby into a cult-favorite TV show.”

Fern says he’s already recorded and edited 24 Daily Dakotan episodes, each less than three-minutes long. He’ll release episodes to the public starting November 21st at www.youtube.com/DailyDakotan.com, with new episodes and bonus clips added every weekday through the end of the year. A Facebook page and Twitter feed have been created for anybody wishing to be notified when new episodes become available at Facebook.com/DailyDakotan and Twitter.com/DailyDakotan.

Fern attended film school in Bozeman, Montana, and has been working in advertising agencies for the past 5 years. He is currently executive director of the Bismarck-based video advertising company, Creative Treatment.

The above conten was user-submitted. The content, opinions, or viewpoints contained therein represent those of the submitting author and not that of BisManCafe or its administrators. BisManCafe is not liable for or warranting any content contained therein. Click here to report this article.