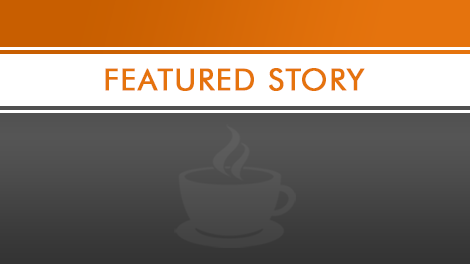 Bismarck City Commissioner Mike Seminary has announced plans to run for mayor. Seminary is the first to officially enter the mayoral race since Warford’s announcement last week that he is not seeking a fourth term.

Seminary has served on the Commission since 2008 and oversees such departments as public works, roads and streets, economic development, and fleet/facility maintenance. He also serves as a Business Development Manager for Houston Engineering.

Seminary has resided in Bismarck for 29 years, according to the Bismarck Tribune.