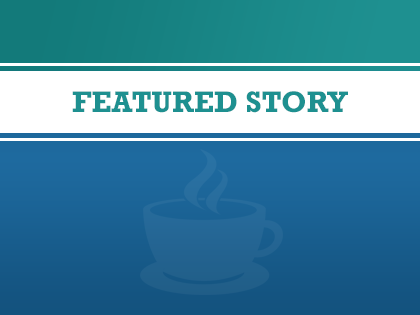 Officially, yesterday’s snowstorm brought 17.3 inches of wet, heavy snow to the Bismarck-Mandan area. This easily shattered the old single-day snowfall record of 15.5 inches that was set during the infamous 1966 blizzard. The record had been broken as early as 7:00pm while heavy snow continued. The now-third highest single-day snowfall occurred during the equally impressive April 1997 blizzard.

The April 14 snowstorm also pushed Bismarck beyond the all-time snow record for month of April, beating the 18.7-inch record set in 1984.

Unofficial reports indicate as much 23+ inches fell on the capital city. By comparison, the official snow totals from the 1966 blizzard was 22 inches.

Between yesterday and today, the April 14 snowstorm closed shopping centers, public venues, clinics, government offices, and schools across the region. I-94 was also been shut down statewide, as well as large portions of I-29 and US Highway 83.

Just prior to this record-breaking snowstorm, Bismarck’s snowfall was about 10 inches below normal for this season. The rather mild winter season has definitely gone out roaring.