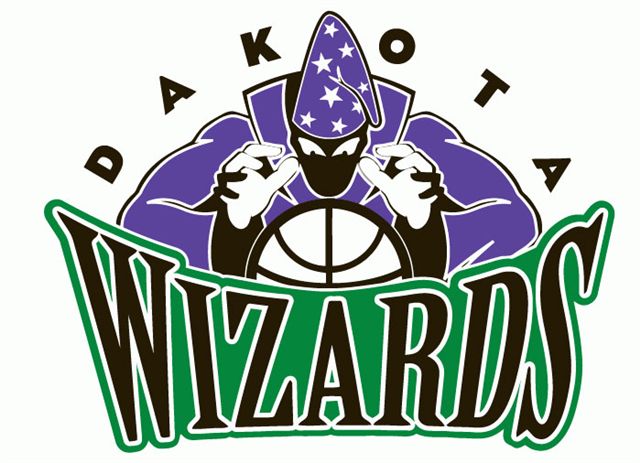 The Dakota Wizards, Bismarck’s D-League basketball team, has announced plans to move the team to Santa Cruz, California beginning next season. The Santa Cruz city council is set to vote on final approval in May.

The Wizards move is not all that surprising. Shortly after its 2011 purchase by the Golden State Warriors, its new owners confirmed that it was considering moving the team.

This isn’t the first professional sport team that Bismarck has seen come and go. The Dakota Rattlers were a founding member of the Prairie League in 1995, but the entire league disbanded in 1997. A couple of professional football teams, both indoor and outdoor, have also made attempts in Bismarck. Bismarck does still have the Bismarck Bobcats, which was formed in 1997 and remains quite popular in the area. Hopefully, the Bobcats continue to call Bismarck home for years to come.