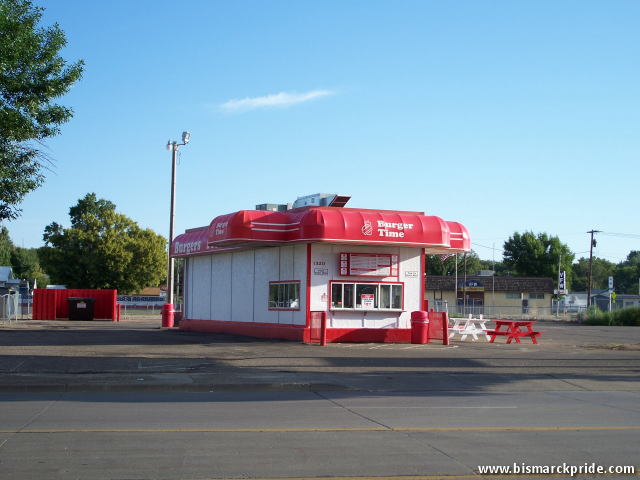 Fargo-based Burger Time, which has maintained a Bismarck location on Main Avenue since 1989, has announced major expansion plans that include adding a second location in the capitol city, along with some appearance upgrades of its existing location.

Burger Time is planning major expansions beyond Bismarck as well, including opening second locations in Minot and Fargo and brand-new locations inside the Bakken region.

Burger Time’s plans are certainly ambitious, but the company’s previous expansion efforts haven’t always been met with success. Back in 2010, Burger Time had launched a failed expansion into the Minneapolis metro, with its location in White Bear Lake closing after a mere 6 months, along with others. Its Fergus Falls and Detroit Lakes, MN locations have also shuttered in recent years

Burger Time currently has eight locations in North Dakota, South Dakota, and Minnesota. According to an article in the Bismarck Tribune, the Bismarck location is the chain’s second busiest, bested only by Minot.